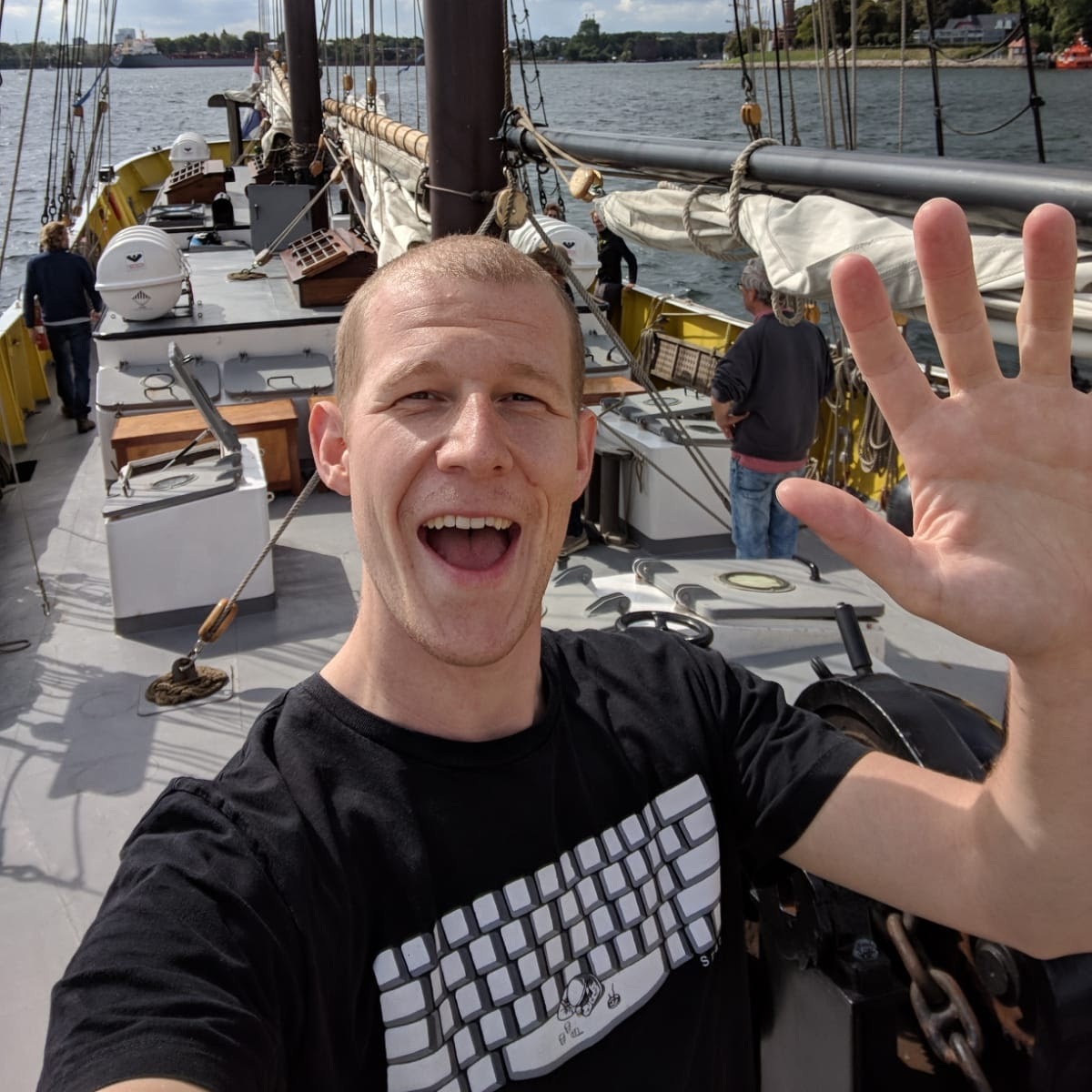 Together with an amazing team I'm building, maintaining and owning multiple legacy & modern services/architectures in our domain driven microservices framework. With these people, a "you build it you own it" mentality and a passion for new technologies, it is an extremely motivating and satisfying place to work. One day you're digging in the bits and bytes of a CAN-frame, the next you're spinning up 12 replicas of a service you built.

Coming of age, learning a tonne from my strict, but awesome chef

I like to build things in my spare time